What is the difference between ADD and ADHD?

Q What is the difference between ADD and ADHD?

It was called ADD up until 1987, when the word “hyperactivity” was added to the name.

A lot of people still use the old term ADD, either out of habit or because it’s a more familiar term than ADHD. Some people use it to refer to inattentive type ADHD — without the hyperactivity. But it was never meant to be used that way, and continuing to use an almost 30-year-old term is getting more confusing.

The newest way of thinking about ADHD is actually to get rid of types altogether and just think about which symptoms present prominently. We still use the same clusters of symptoms (inattentive and hyperactive-impulsive), we just don’t consider them separate types. There are also adjustments to reflect new research on how ADHD symptoms present in adolescence or adulthood.

The bottom line is that the diagnosis of ADHD can still apply even if a child doesn’t have hyperactive or impulsive behaviors. That can be confusing for parents. We get this question all the time: “I don’t think my kid has hyperactive/impulsive symptoms—could he still have ADHD?” Yes, he can! And it’s especially crucial that kids with prominent inattentive symptoms of ADHD are still evaluated by a trained clinician, as these children could be more likely to be overlooked at school.

We want to make sure that people understand that kids who aren’t fidgeting or running out of class can still have really significant brain-based difficulties and related ADHD symptoms. The important thing is that a child who has a real problem paying attention, even without the other symptoms that tend to result in more disruptive or problematic behavior, still needs to be understood and to get help.

This article was last reviewed or updated on November 18, 2022.
Topic: ADHD & Attention 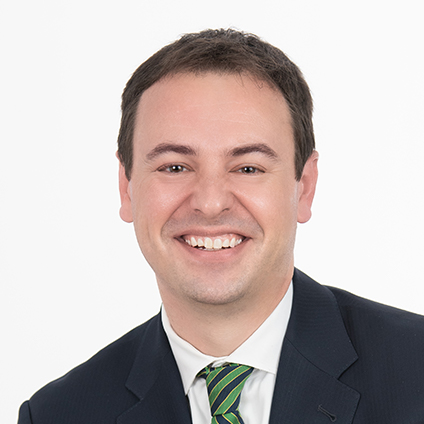